The Spa Hotels: a singular evolution

To find the origin of the hot springs we must go back to Greece, where they began to be used by citizens for healing purposes. But it was not until the year 25 B.C. when Emperor Agrippa in Rome designed the first large public hot springs. These first bath houses were small community buildings that were located in the different neighborhoods and were called “hot springs.”

The old Roman tradition of thermal baths did not disappear and in fact the eighteen century had a real boost in Europe with the Enlightenment movement when healing through mineral waters began to be studied scientifically as another branch of medicine and with the support of the great advances that took place in the field of chemistry and that definitely helped to assess the quality of the waters and the knowledge of their effects on the organism.
In the nineteenth century, spas were used in a minority by the highest layers of society for health reasons.

Spas have always been understood as centers for health cures where treatments can be carried out for various types of conditions based on thermal agents such as medicinal mineral waters, vapors, gases or muds.
Different techniques are used both individual and collective where they combine the temperature of the thermal water, the pressure, the duration of the treatment and the properties of the water. 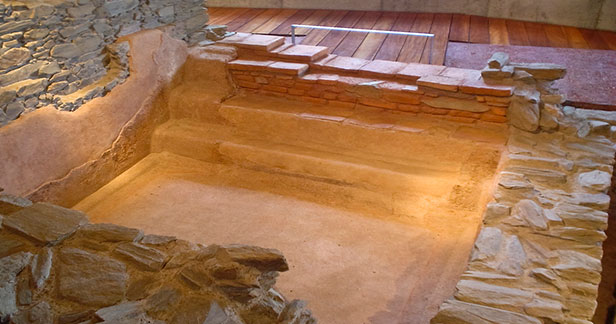 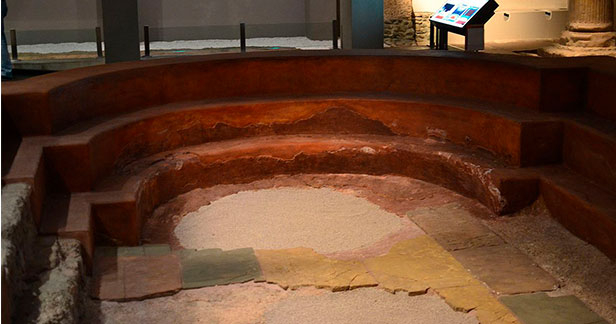 Spain is a country rich in mineral sources, in fact at the end of the 18th century it had 1865 throughout the territory. It was in this century when they began to privatize and turn into spas. The bathers spent days and weeks in some establishments, usually away from urban centers and subjected to the rigid hours imposed by thermal therapy, with many free hours, meaning then that leisure was linked to the spa by practical issues.

Spas are fashionable again.
The stressful life in the big cities, a new culture of leisure, the worship of the image and the empowerment of new fashions, the return to a nature that was believed lost … everything brings us to the spas. Spaces understood as places to enjoy tranquility and re-meet nature and, on the other hand, that allow us to overcome the stress and psychological tension that modern life imposes.
Thermal treatment can fulfill up to four therapeutic goals: the recovery of diseases, their prevention, maintenance or putting into practice, and physical and mental well-being

Hotels benefit from the thermal properties of specific waters to offer a service of accommodation and complementary services . One of the best known hotels in Aragón is the Hotel Balneario Alhama de Aragon ****. The town is known from the Roman empire because of its hot springs, excellent for joints, respiratory tracts and well-being.
The Hotel Balneario Alhama de Aragon is possibly one of the oldest ones that exist. From the emblematic spa “Termas San Roque y Cantarero” from 1841, this new and modern spa hotel has been created designed for the comfort and well-being of its visitors.
The spa is nowadays erected as a perfect complement to a corporate meeting, offering a very attractive incentive.

Ready for a getaway to this Spa Hotel? Contact us.